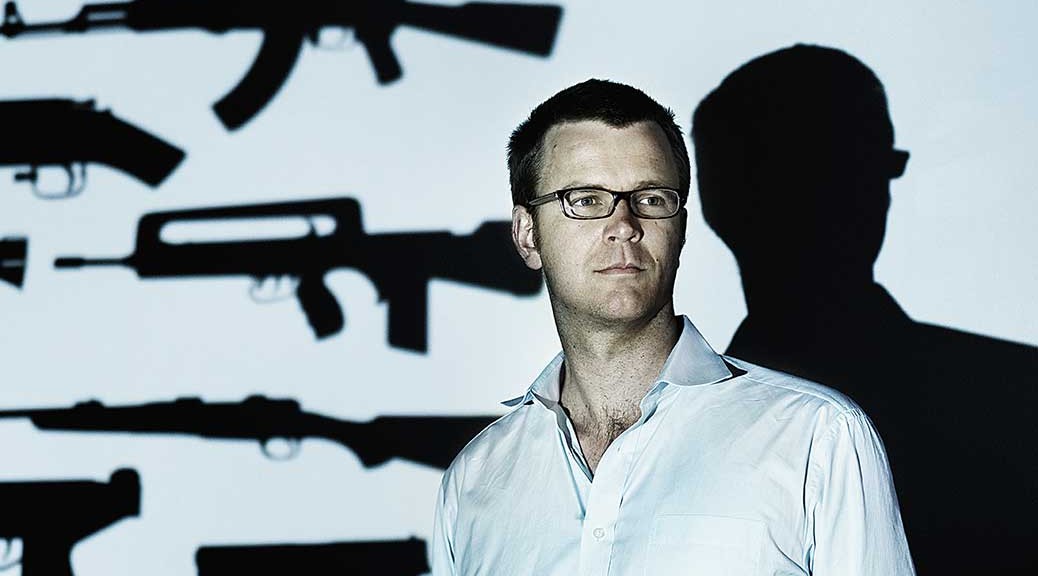 It was known as the Great War of Africa and the deadliest conflict worldwide since World War II. By 2008, the war that began in the Democratic Republic of Congo and involved eight African nations had killed 5.4 million people.

At the crux of the war, and what many argue fueled the conflict in Congo and other African regions, was the growing availability of small arms.

Where were these weapons coming from and why were the suppliers not being held accountable?

It’s these questions that were the primary catalyst for UBC Law professor James Stewart to pursue a career in international criminal law, specifically focusing on the relationship between commerce and atrocity.