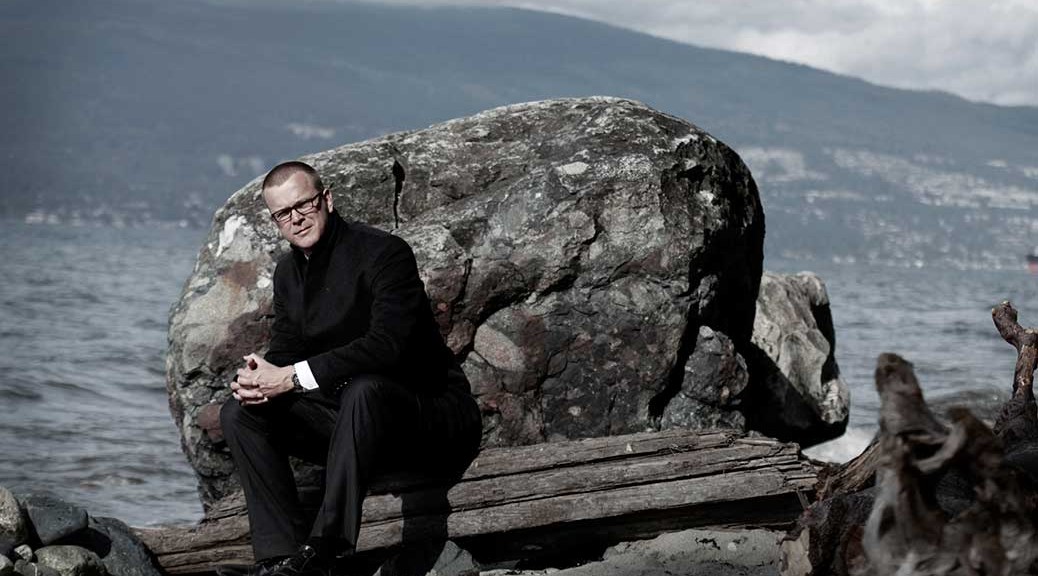 I have spent the past twenty years working in international criminal justice, as either a practitioner or a scholar.

I joined the University of British Columbia Law Faculty in August 2009, after spending two years as an Associate-in-Law at Columbia Law School in New York. Prior to my time at Columbia, I was an Appeals Counsel with the Prosecution of the United Nations International Criminal Tribunal for the former Yugoslavia. I have also worked for the Legal Division of the International Committee of the Red Cross and the Prosecution of the International Criminal Tribunal for Rwanda. My principal scholarly interests and current research projects are set out here , but primarily, I work on the relationship between atrocity, commerce, and international criminal justice.

I initially graduated from the University of Wellington, New Zealand with degrees in both law and philosophy. Since then, I have completed an Diplôme d’études approfondies in international humanitarian law at the Université de Genève as a Boursier d’excellence de la Confédération suisse and a JSD at Columbia Law School in New York City. I have taught at Columbia, NYU, and University of Geneva Law Schools. I was also the Chair of Editorial Board of Journal of International Criminal Justice between 2007 and 2010, and am presently an appointed member of the Institute of International Humanitarian Law.

Different aspects of my scholarship have been translated into French, Spanish, Russian and Arabic and are cited by the International Criminal Tribunal for Rwanda, The Special Court for Sierra Leone, the United Nations Special Tribunal for Lebanon and the International Criminal Court. I have published op-eds in a number of leading newspapers, including the New York Times and the Washington Post.

In 2006, I received the La Pira Prize for my article on unlawful confinement at Guantánamo. In 2010, I was awarded the Cassese Prize for my ongoing work on the liability of corporate actors for international crimes. That year, I was also a Fellow with the Open Society Initiative in New York for an aspect of this work that deals with the accomplice liability of arms vendors. In 2011, I was awarded the Aurora Prize from the Canadian Social Sciences and Humanities Research Council (SSHRC) as “an outstanding new researcher who is building a reputation for exciting and original research in the social sciences or humanities.” I was a Global Hauser Fellow at New York University Law School for the 2012/2013 academic year. I gave four public lectures about the history and future of international criminal justice at the Collège de France in June 2019.

I spent my first twelve years attending local schools in Third World countries, where I spoke Bislama as a first language. As a teenager, I spent six weeks living with a local family in communist Czechoslovakia. My older sister was born in Nigeria, my father spent nine years working on development projects in Afghanistan, and my mother recently returned from a period in Ethiopia with Médecins sans Frontières. After spending six months interviewing perpetrators and victims of the Rwandan genocide, I spent two years as a outdoor guide in New Zealand working with youth offenders. Both experiences shaped me profoundly. I have a long-standing love of the French language and follow professional tennis closely. As for playing tennis, I can very occasionally still hit a ball the way I once did, but mostly my memory of youth makes promises by body cannot deliver. I am married and have two wonderful daughters.